Reform
Designed to reduce the compliance burden and administrative costs associated with audits, while giving tax authorities greater visibility of company’s tax and financial data, SAF-T has continued to gain popularity across a growing number of European countries.

Initially introduced in 2017 on a voluntary basis, Norway’s tax authority made SAF-T reporting compulsory in January 2020.

At present, the Norwegian SAF-T must only be submitted on demand in connection with an audit. However, it is expected to be extended to areas such as corporation tax.

On 1 January 2022, the tax authority introduced digital submission of its VAT return, which was also enhanced to capture other data that’s already required whenever a SAF-T submission is needed. However, as SAF-T doesn’t yet need to be submitted regularly in Norway, the completion of these new summary boxes creates a challenge for companies who are unfamiliar with SAF-T.

Get the information you need 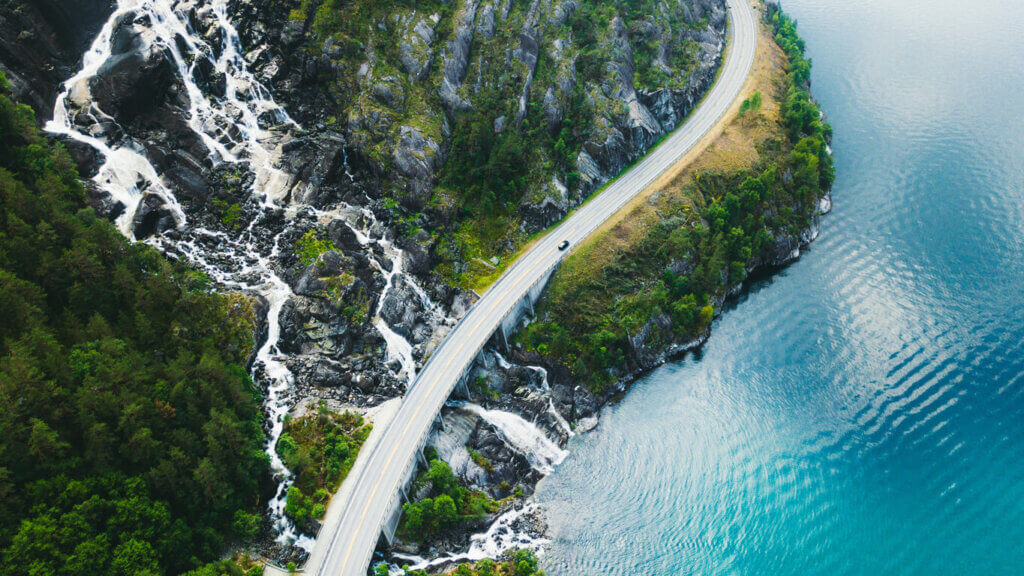 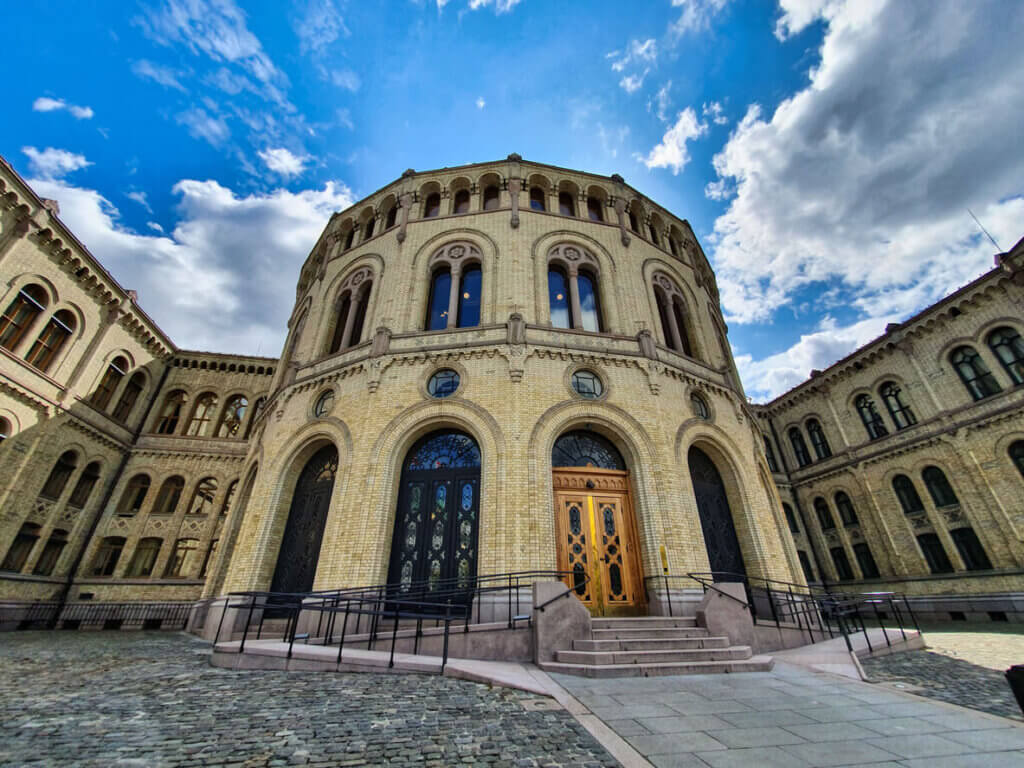 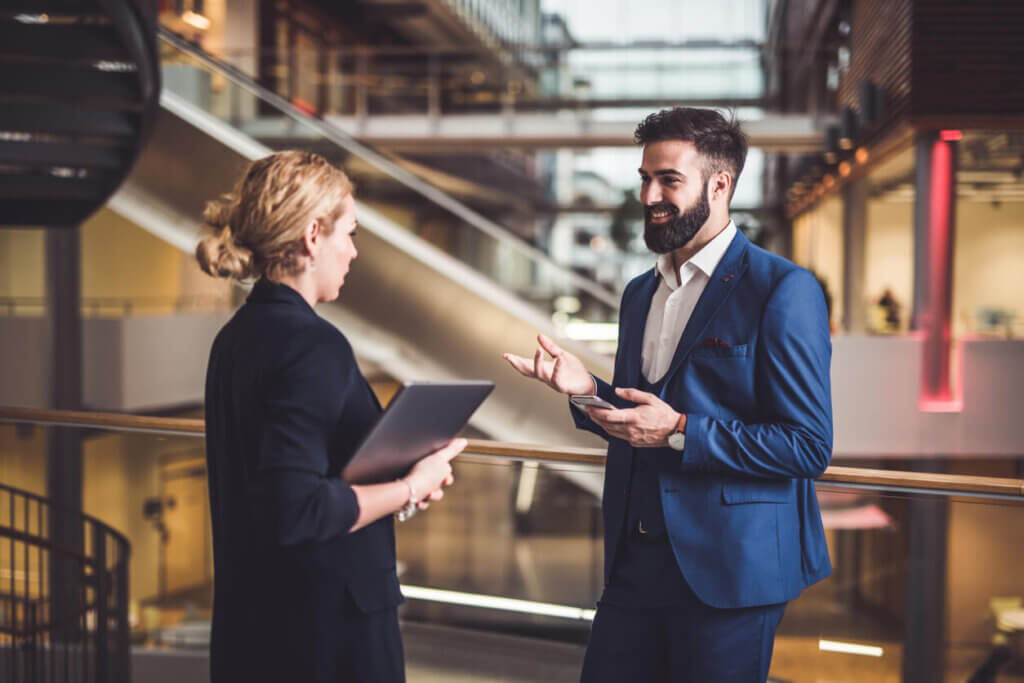 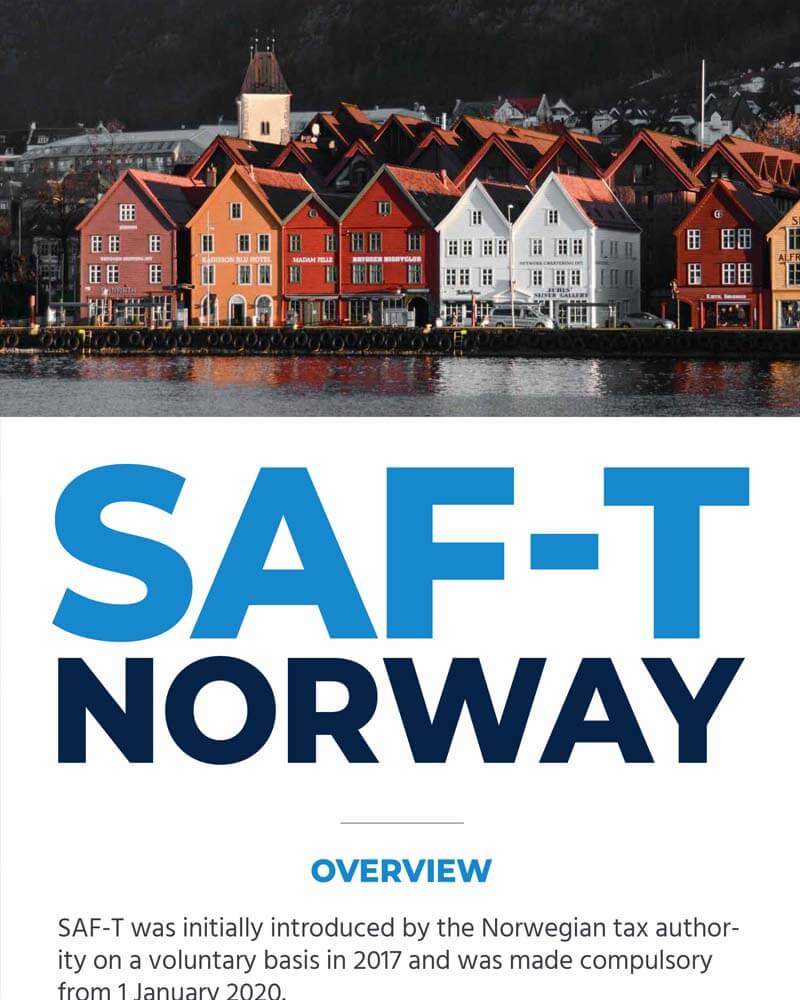 Understand more about Norway SAF-T including when to comply, submission deadlines and filing requirements and how Sovos can help.
Learn more

It’s a challenge to extract data from the ERP, map to the correct SAF-T format and ensure it meets tax authority requirements without triggering the need for further scrutiny. Sovos software takes care of this by extracting the data, performing a full analysis and generating the submission-ready SAF-T file.

Our experts continually monitor, interpret and codify regulatory changes into our software, reducing the compliance burden on your tax and IT teams.

Contact our team of experts to learn how Sovos’ solution can help you stay compliant with SAF-T reforms and other VAT compliance changes.