The Only Global Solution for E-Invoicing Compliance

Value-added tax (VAT) is the most significant indirect tax for nearly every country on earth, but massive amounts go uncollected every year. In Europe, the annual VAT gap is similar to the GDP of Norway. 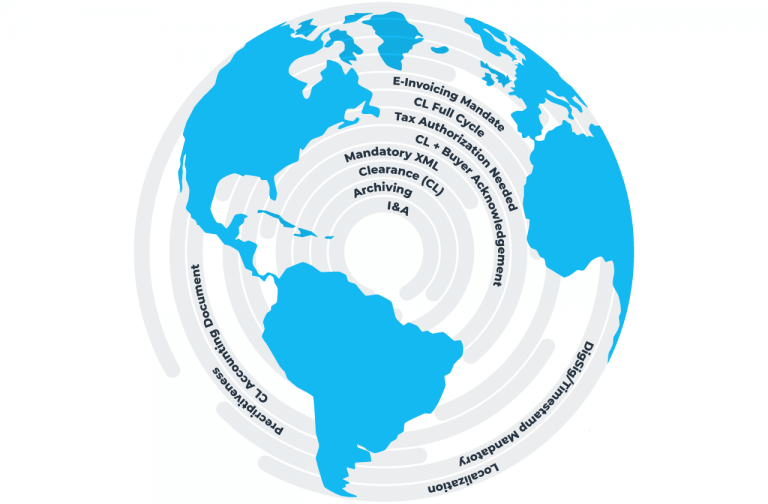 Ensuring e-invoicing compliance in over 60 countries

To help communities thrive, governments around the world are embracing e-invoicing controls designed to close the VAT gap, but every country writes its regulations differently. Because there are no global rules for enforcement, compliance is notoriously complex — especially for multinational companies.

The other digital transformation

There is a right way and a wrong way to get real-time tax compliance done.

The move toward continuous and real-time tax compliance pushes businesses toward a digital transformation you might not have anticipated but to which you must quickly adapt. 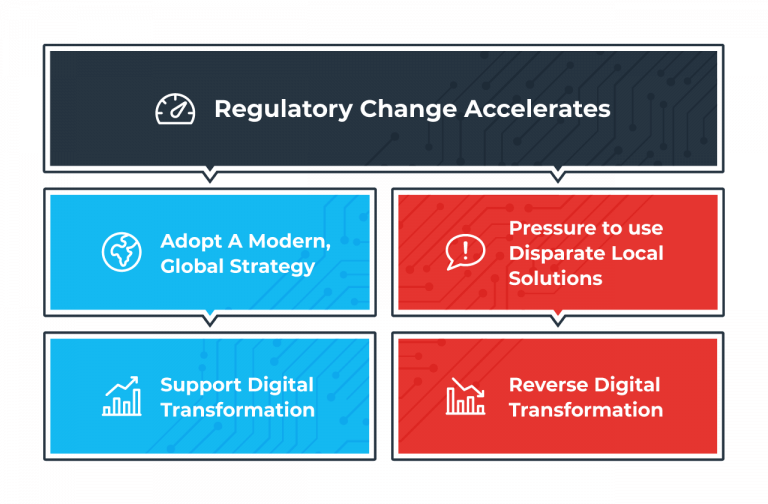 Fragmented enterprise systems, technologies and processes make it hard to prosper in a world of modern tax.

Keep your business running smoothly, all over the world, with the only scalable, end-to-end solution capable of ensuring compliance in more than 60 countries.

Stay ahead of the requirements and laws coming next in each country with clearance and post-audit expertise, and global coverage.

Nimble response for a dynamic landscape

With a hybrid cloud model and customisation to seamlessly deliver regulatory updates, you'll have minimal need for IT involvement.

Embedded in the business process platforms you use today

Benefits of the Sovos S1 Platform

Reduce the IT costs of compliance support by up to 84 percent, and lower your transactional unit costs.

Automate processes and verifications for clearance and post-audit countries, and link to all related documents, from purchase order to invoice to tax reporting. 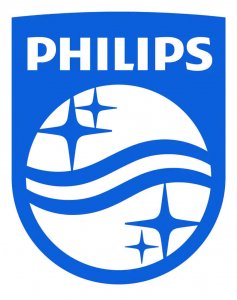 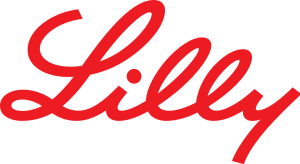 E-Invoicing Compliance EMEA
Will the myDATA Project be Delayed in Greece and Mandatory E-Invoicing be Introduced?

Two months after closing the public consultation on the myDATA scheme, the Greek tax authority, IAPR, has yet to share the feedback received from the industry on the proposed scheme or make any official announcement in this regard. However, local discussions indicate that, the IAPR may reintroduce its initial agenda proposed back in August 2018, […]

Following India’s recent public consultation looking at the proposed introduction of an e-invoicing regime, the GST council has now released a white paper on the architecture of the new framework and also provided answers to a number of outstanding questions. From 1 January 2020, taxpayers in India can start to use the new e-invoicing framework, […]

Greece made an important step to digitise its tax system and introduce an innovative platform for taxpayers to fulfil their tax obligations. The new platform will offer businesses a collaborative environment where the data they provide to the Greek Independent Authority of Public Revenues (IAPR) will not only affect their own books but will also […]

Back in June this year, many heads were turned when the French Minister of Public Accounts and Action, Gérald Darmanin, went on record stating that the French Government has the intention of making e-invoicing mandatory also for B2B transactions. Now it seems that the Government – spearheaded on this topic by Minister Darmanin as well as by the Minister of Finance Bruno Le Maire – has moved from word to […]

On 7 July, Greece began voting to elect a new government.  The disposed governing left party has been dealt with a hefty blow having been in power since 2015.  It was hoped they would introduce less severe politics which many claim they have not only failed to do but, in fact, they actually introduced stricter […]

E-Invoicing Compliance Tax Compliance
Is India on a Path toward Mandatory B2B E-invoicing?

As more and more countries across the world depend on VAT, GST or other indirect taxes as the single most significant source of public revenue, governments are increasingly asking themselves what technical means they can use to ensure that they maximise the collection of the taxes due under the new tax regimes. India is the […]

Italy has been at the forefront of B2G e-invoicing in Europe ever since the central e-invoicing platform SDI (Sistema di Interscambio) was rolled out and made mandatory for all suppliers to the public sector in 2014. While a number of its European neighbours are slowly catching up, Italy is continuing to improve the integration of […]

The French Minister of Public Accounts and Action, which has authority over all tax matters, has taken advantage of the process that is required to transpose the EU E-Commerce Directive to launch a number of initiatives to curb VAT fraud, including a renewed attempt to create a system of mandatory e-invoicing. Going from B2G to […]

To help reduce delays in the payment of invoices, the French authorities by Ordinance No. 2019-359 of 24 April 2019 have clarified their invoicing rules to include two new mandatory content requirements.  These are in addition to those already in place. The two new requirements stipulated in the France invoice mandate are: 1) To provide […]

Beyond the implications outlined in our last blog, Decree-Law 28/2019 (the Decree-Law)  impacts areas beyond invoicing, introducing modifications to both archiving and the reporting of tax data. Mandatory electronic archiving A novelty of the Decree-Law is the explicit introduction of an obligation to archive electronic invoices in electronic format which in turn further promotes the […]