The move to customer facing e‑invoicing grows in China.

China’s VAT digitization journey began nearly two decades ago with the rollout of a tax regime called the Golden Tax System. This created a national taxation platform for reporting and invoicing, as well as legislation regulating the use and legal effect of e-signatures.

With the increase of mobile payment adoption, the push towards customer-facing e-invoicing grows. The Chinese government has taken initiatives to further reform reporting and invoicing with a proposed nationwide e-invoicing service platform to provide an e-invoice issuance service to all taxpayers free of charge.

Get the information you need 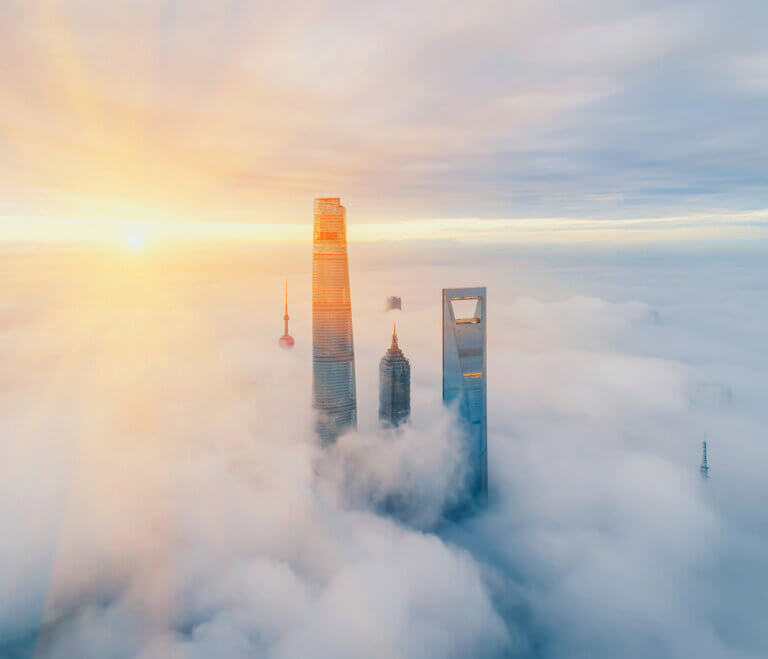 E-invoicing has been gradually introduced in China, starting with the B2C segment – in some cases by mandating large amounts of taxpayers in the public service sector to issue VAT e-invoices to their customers.

Whilst e-invoicing is not yet fully permitted, the issuance of e-invoices has been widely accepted in B2C instances for several years. They are mandatory in certain core service-based industries including telecommunications and public transportation. Invoices are issued via the national system with hardware and software certified by the state authority.

A pilot program was launched in September 2020, which enables specific taxpayers operating within China to voluntarily issue VAT special e-invoices. Special invoices are used to claim input VAT and are generally used in B2B transactions. 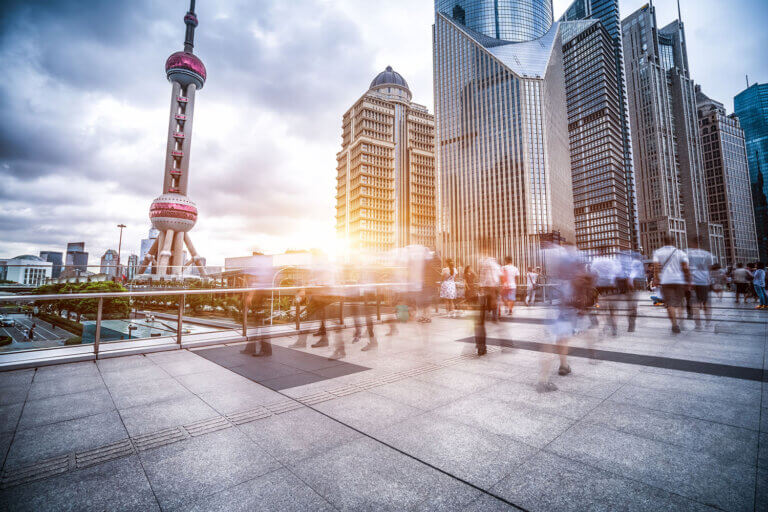 As China’s new e-invoicing program will shortly expand to include most companies, we inch ever closer to full scale e-invoicing possibilities in China.

Our experts continually monitor, interpret and codify changes into our software, reducing the compliance burden on your tax and IT teams.

Register your interest now to learn how Sovos’ solution for tackling this major VAT reform in China will help your company stay compliant.