How and Where Retailers Can Ship Alcohol Direct-to-Consumer

While direct-to-consumer (DtC) shipping was thrown into the spotlight by the COVID-19 pandemic, the popularity of shipping alcohol directly to consumers has been growing for some time. For wineries, DtC shipping is a $3.7 billion dollar industry. But for years, retailers have not been able to enjoy the same successes from this growing market.

The map of where retailers are allowed to ship DtC is much smaller than it is for wineries. But as DtC shipping grows in popularity retailers are starting to take more advantage of this channel and reach new customers, despite some of the added regulatory rules to comply with.

Here is what you need to know to consider shipping DtC as an off-premise retailer. 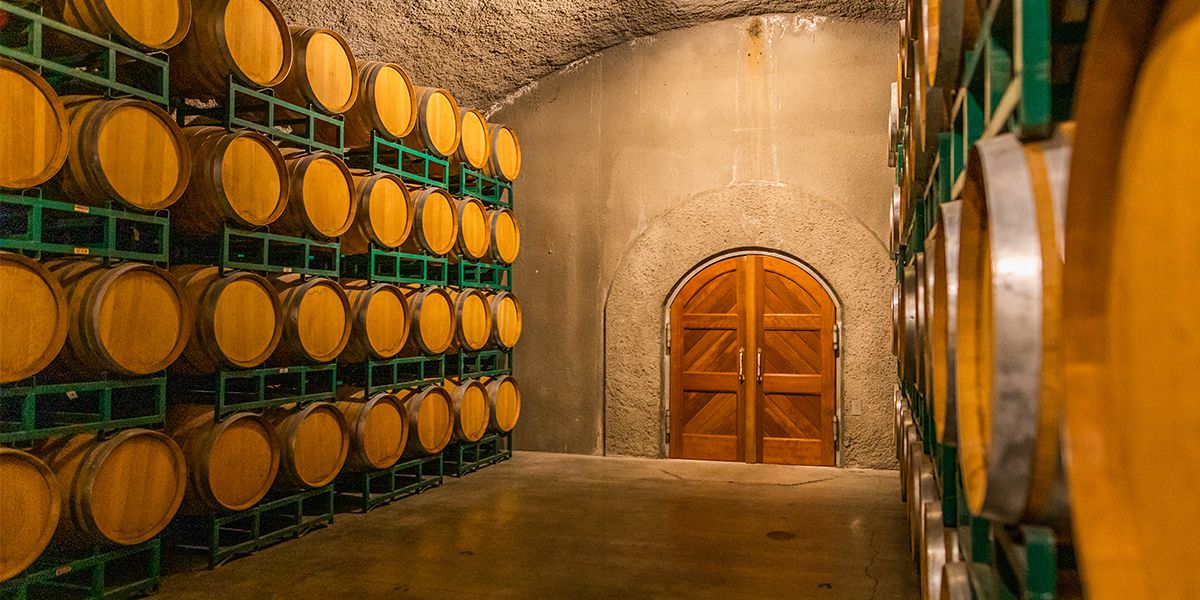 Where you can ship direct-to-consumer as a retailer

Currently, 14 states and the District of Columbia permit out-of-state retailers to sell directly to their residents, and fulfill those orders through a common carrier. Ten of these states require the retailer to receive a license, three operate under a “reciprocal” process, where only retailers located in those reciprocal states can ship to each other’s residents, and two states, Alaska and Florida, don’t require a specific license. Except for selling to residents of these 14 states and D.C., it is illegal for a retailer to deliver beverage alcohol into any state in which it does not have a licensed retail operation.

If a retailer receives a DtC license, they may sell out-of-state directly to customers in Alaska, Oregon, Wyoming, Nebraska, North Dakota, Louisiana, West Virginia, Virginia, New Hampshire, Florida, Connecticut and the District of Columbia. However, there are some unique situations: 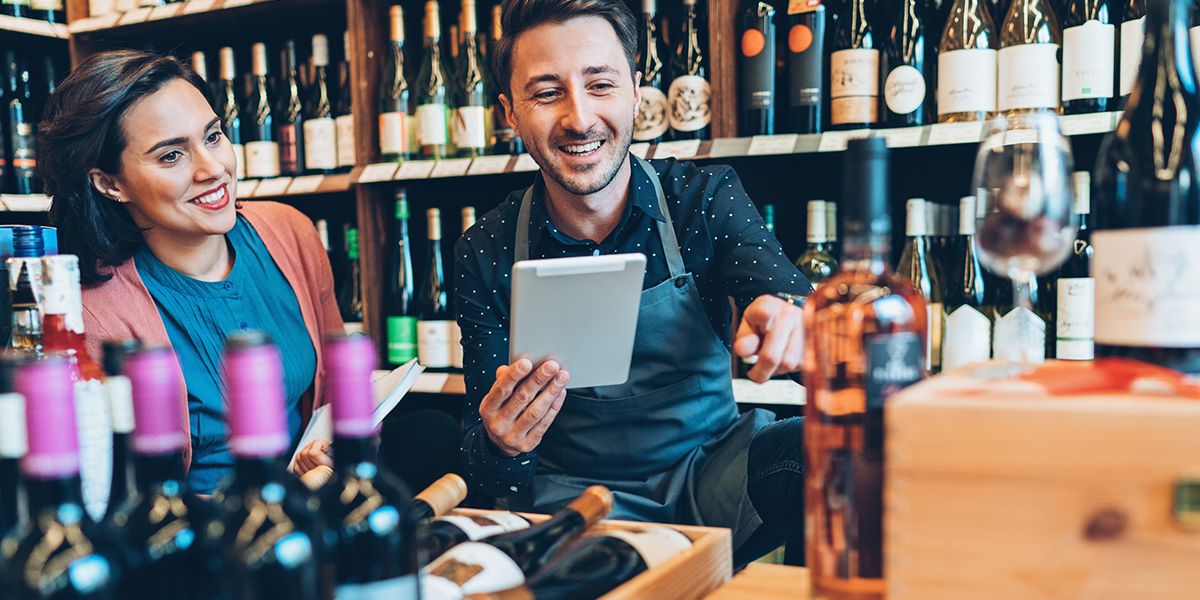 Beyond the 10 “license” states and D.C., there are currently two states that operate under what is known as reciprocity rules. These states are California and New Mexico, which permit shipments of wine only.

These two reciprocity states allow out-of-state retailers to sell directly to their residents only if those out-of-state retailers are located in a state that allows out-of-state retailers to sell directly to their residents without any licensing, tax or other regulatory burdens. Put more simply, the rules in state B must be as free and open for retailer DtC sales as the rules in state A for a retailer shipping from state B to sell to a resident of state A. They may also require a specific letter of agreement between the two states, indicating that there are no license or tax requirements. Currently, only California and New Mexico have such an agreement.

Some other state considerations to be aware of include:

When alcohol is being delivered direct-to-consumer, it must be shipped in a properly labeled package indicating it contains alcohol and an adult’s signature is required for delivery to be made. Carriers experienced with the DtC market (USPS is prohibited by federal law from accepting any packages containing alcohol) are aware of these rules and will collect signatures. These carriers will also ensure retailers have valid DtC licenses before agreeing to ship their packages. When choosing a carrier to use, a retailer should make sure that they have a well-thought out and developed alcohol program and clearly commit to fulfilling their regulatory requirements.

Tax and compliance for DtC retailers

Retailers must also follow specific tax rules. Every state that allows retailer DtC shipping, except for Alaska and D.C., require the seller (i.e., the retailer) to collect and remit both excise taxes and sales taxes for the state they ship into. Most states also require a regular report from the retailer detailing the DtC sales they have made, though this is often coupled with an excise tax return.

While retailers should already have a handle on managing sales taxes for sales made at their licensed premises, once they begin engaging with DtC shipping they will be faced with a much bigger burden handling sales taxes in all the states they ship into. This can get complicated, because the correct sales tax rate is based on the customer’s exact deliver-to address, which can be some combination of state, county, city, and special district rates. Some states do make it easy by having a single state-wide sales tax rate, but there are places where the tax rate can be different depending on what side of the street a shipment goes to.

This can make the process of collecting and remitting tax very difficult depending on the state. Tax returns that are still reliant on paper forms or more manual filings processes can also make things difficult for a retailer now dealing with tax policies in several states at once. More states are moving toward simplified online filings, but properly collecting and remitting sales tax remains a major burden for DtC alcohol shippers.

For retailers, excise tax obligations represent a novel challenge that, unlike sales taxes, many retailers may not have much experience with. This is because while excise taxes are ubiquitous in alcohol sales, they are typically handled by the distributor or possibly supplier in a three-tier sale, and therefore have been handled by the time any alcohol gets to a retailer. However, because shipping alcohol DtC into a state eliminates the parties who would normally remit the state’s excise tax, states require all DtC shippers to directly pay the excise tax due on their shipments.

Unlike sales taxes, excise taxes are fairly straightforward. They are based on the total volume of product shipped into a state, and while the rates can vary state to state, there is only one rate for a single product type or ABV range in a state. Typically, the rates are lowest for beer and cider—maybe 20 cents per gallon—and highest for spirits, with wine rates generally in the middle. One major difference for excise tax from sales tax is that the retailer may not collect the amount of excise tax due from the consumer at the time of purchase like they can with sales tax. Instead, the excise tax is supposed to be built into the listed purchasing price of the alcohol sold.

While excise taxes are in some ways a relatively simple aspect of the compliance burden for DtC shippers, they present a unique complication for retailers engaged in DtC shipping.

Filing a remittance is generally simple, only requiring the shipper to catalog total shipments made and calculate the tax due based on the products shipped. An excise tax return can be made more complicated if the return is required to be accompanied by a shipping report, for which the shipper must provide a detailed list of all shipments made during the reporting period, including date of delivery, name and address of recipient, and products shipped.

While excise taxes are in some ways a relatively simple aspect of the compliance burden for DtC shippers, they present a unique complication for retailers engaged in DtC shipping. This is because all alcohol sold by retailers has already had their state’s excise tax assessed and remitted against it. Retailers are required to purchase the alcohol they resell within their state’s three-tier market, meaning that it came from a local distributor (or from a self-distributing manufacturer where allowed) who was already obligated to pay the local excise tax for that alcohol. But if the retailer then resells that alcohol DtC into a different state, they would be obligated to remit the excise tax of that other state as well.

For example, if a California retailer ships a wine DtC to a consumer in Illinois, that wine would have already had a 20-cent per gallon tax remitted to California (paid by the distributor or winery the retailer received the wine from) and then would also be subject to the $1.39 per gallon excise tax in Illinois, to be paid by the retailer. As such, this creates a double-taxation scenario where alcohol shipped by retailers DtC is ultimately subject to more tax than alcohol shipped DtC by the manufacturer (who can sell alcohol that has not already been tax-paid in their home state). Requiring DtC shippers to remit the ship-to state’s excise tax does make policy sense, to create parity with other sales in that state and ensure the state keeps its coffers full, but the extra burden on retailers engaged in DtC shipping remains a point of contention, though perhaps it may just be the price paid by retailers to engage in this market. 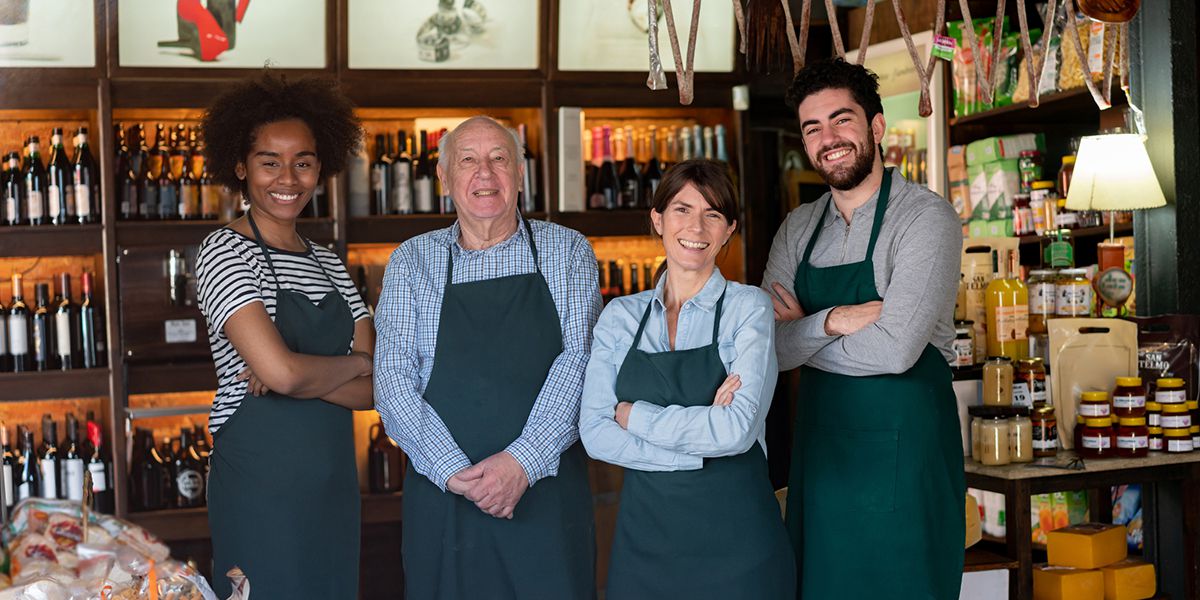 Will DtC shipping for retailers expand in the future?

While there is a lot of interest among retailers and consumers for DtC shipping opportunities, the map for retailer DtC shipping map is a lot smaller than it is for other entities, particularly wineries. Part of the reason for this is the perception of unfair advantages that a remote retailer might have over local retailers, which leads to demands for laws restricting “foreign” competition. There is also concern among regulators that they lack the jurisdiction to properly monitor and control retailers located in other states. However, the general success of retailer shipping in the states that do allow it would seem to belie these concerns.

Another issue currently facing the retailer DtC shipping market is the lack of a national policy on whether states can extend discriminatory permissions for local retailers to do DtC shipping, while blocking that permission for remote retailers. The 2005 Supreme Court case Granholm v. Heald established the modern jurisprudence around DtC shipping of alcohol, primarily that states could not allow local shipping of wine while prohibiting it from out-of-state sources. However, that case only mentioned producers (wineries, really, but it has become accepted that the principles would also apply to breweries and distilleries) and it left open the question of retailers. There have been efforts over the years to extend Granholm to retailers, but they have been unsuccessful so far and even faced increasing pushback in just the last year or two.

Nevertheless, if the number of states that allow out-of-state retailer DtC shipping were to expand, there would be great benefit for consumers. There are a number of retailer DtC myths saying that out-of-state retailer DtC permissions would harm local retailers and that states would miss out on the tax revenue. This is untrue, as evidence shows that where allowed to ship DtC, retailers are active in complying with regulatory requirements, including getting licensed and protecting against sales to minors. Those states that allow retailer DtC shipping have earned additional tax revenue they otherwise would not have and they continue to have thriving local retailer markets. 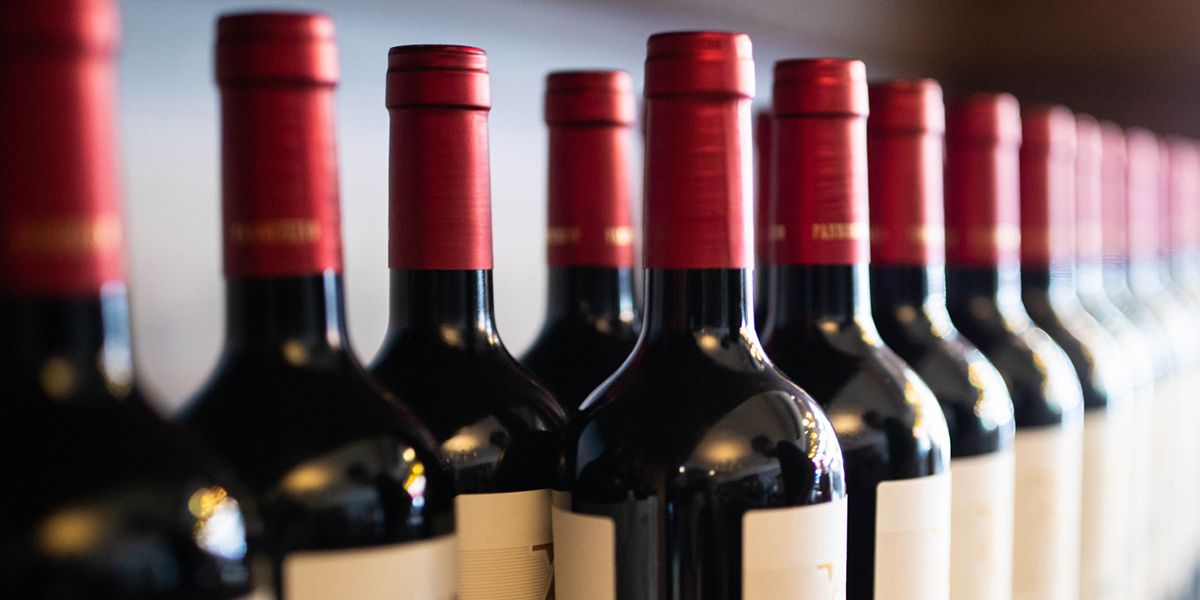 The fact is that shipping of alcohol entails a lot of additional costs, particularly when it comes to the time and fees for shipping, that do not exist with local retailer sales. As such, DtC shipping by retailers largely focuses on purchases of specialty or unique wines that are not distributed in the destination state. The key example is the Nebraska consumer looking for a specialty imported wine that is sold only by one or two select New York retailers who have access to the importer; there is not enough demand in Nebraska (or most states) for a local distributor to pick up that wine, and therefore it is otherwise unavailable to the Nebraska consumer. (While many states do offer “special order” options, that is a long and complicated process that depends on finding a local distributor willing to take the time and effort to manage a single sale.) This is a very different scenario than the sale of a $20 bottle of widely distributed wine, for which any consumer is going to rely on their local wine shop for a purchase.

Hopefully, as DtC shipping continues to grow, more states will see the benefits of retailer DtC shipping and pass legislation that allows consumers to purchase beverage alcohol products they normally wouldn’t have access to. 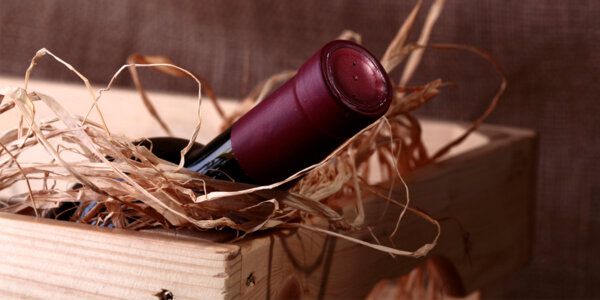 Learn how Sovos ShipCompliant can help you manage your taxes and compliance for DtC shipping as a retailer.

Talk to an expert