Thanks to everyone who joined us for the 16th annual Sovos ShipCompliant Wine Summit in May 2021. Recordings and slides from the virtual event will be posted soon.

Please save the date for our 2022 event in Napa. We’re excited to gather again in person! As always, the Wine Summit will deliver on the topics that are essential to your business—both in the realm of compliance and beyond. 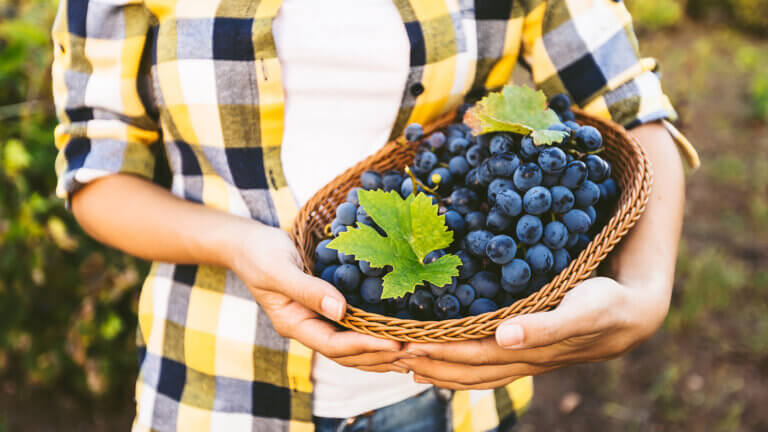 What attendees can expect from the Wine Summit:

Updates on the latest regulations impacting the wine industry

Strategies for innovation and growth

More information on the 2022 Wine Summit coming in the months ahead. In the meantime, here’s a look at the event line-up for 2021.

Will Blackmon, Founder, The Wine MVP

Will Blackmon, Founder, The Wine MVP

General Session: Updates from the TTB

Keynote: State of the Industry

Will Blackmon played 12 seasons in the NFL, including for the New York Giants, with whom he won Super Bowl XLVI. Will’s passion is wine, which he has pursued with gusto since leaving the NFL. He is founder of The Wine MVP, a wine concierge service and wine club dedicated to making wine more approachable for all audiences, empowering all who are interested in fine wine to become a wine MVP. Will has completed WSET level 2 and level 3 certifications, and has passed the intro exam through the Court of Master Sommeliers. Will has been named one of Wine Enthusiast’s “Top 40 Under 40 Tastemakers” in the United States and been featured in USA Today, Wine Spectator, Vine Pair and more.

Steve Gross has been at the Wine Institute since 1986, where his duties entail overseeing the activities of Wine Institute’s six State Relations Regional Counsels and Regional Managers as they address state legislation affecting the wine industry, as well as coordinating Wine Institute’s legislative and regulatory activities with staff, contract lobbyists and member wineries.

Have questions or need help?