The Future of Tax

During our virtual event, these experts will address the most important changes and challenges your business faces in tax reporting and compliance. Our event will include opportunities to network with peers and share experiences and insights. You will walk away from GCS Intelligent Reporting with the most relevant, practical guidance on tax and regulatory reporting in the market.

Attendees can get up to 12 CPE credits attending the Summit.

Why you should attend:

This session is for users of our Taxport Enterprise product. During this three hour training, Sovos experts will cover:

Join us for an introductory training on our next generation enterprise 1099 reporting solution entering its second reporting season. During this 90 minute Session, Sovos Product Managers will cover:

Join us for a refresher training of our TIR – Corporate product. Throughout this 75 minute session, Sovos Product Managers will walk you through:

Walk through your specific Sovos solution live with an expert. Schedule one-on-one time in our product labs any time throughout the conference. 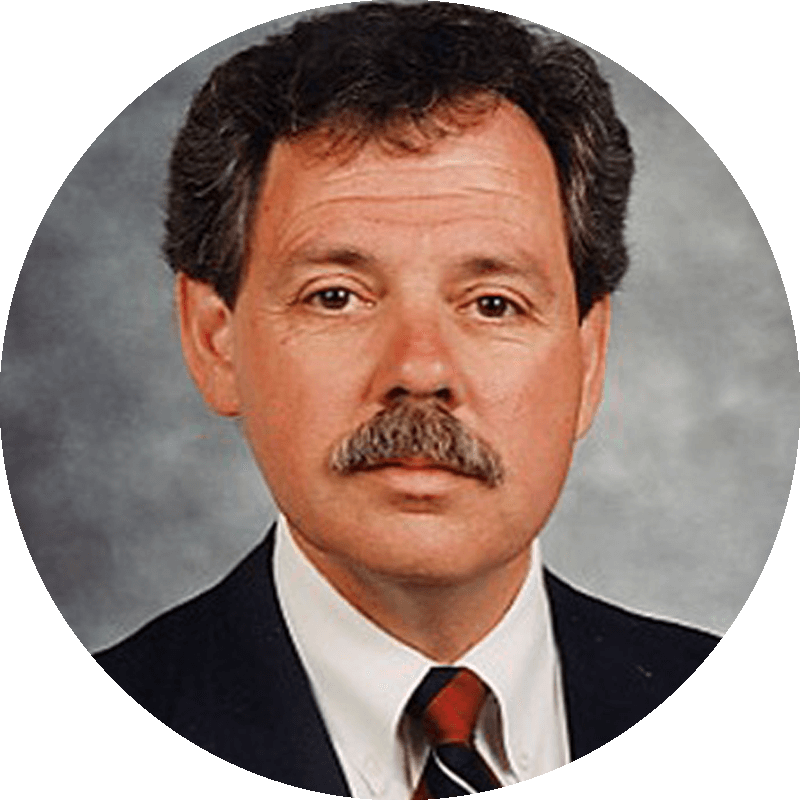 Clint Van Zandt was an intelligence agent with the U.S. Army and later spent 25 years in the FBI’s “Silence of the Lambs” unit, the major case/crisis management program, and served as the FBI’s chief hostage negotiator. He negotiated with Branch Davidian cult leader David Koresh, profiled Oklahoma City bomber Timothy McVeigh and led the analytical team that helped to identify the Unabomber.

Clint has made more television appearances than any other FBI agent in history, including on Larry King Live, Anderson Cooper 360, Meet the Press and many more. He is NBC and MSNBC’s chief on-air criminal analyst and writes a column for MSNBC.com that is read by half a million viewers each week.

Thanks to our 2019 Sponsors

With specially designed packages that allow for maximum visibility before, during and after the event, the Summit is a very special space to showcase your business to Sovos clients and prospects, a leading provider of software that helps global brands reduce the burden and risk of tax compliance. Join tax information reporting professionals from around the country to discuss the regulatory practices that most impact organizations. Check this year’s sponsorship packages here.