Many corporations that previously saw e-invoicing mandates as a developing country problem are now realizing that invasive transaction-based digital tax controls are popping up everywhere around the world. Teams of experts and executives across finance, IT, tax and other functions are being pulled together by leading enterprises to define ways to avoid these diverse regulatory approaches ravaging corporate digital transformation programs.

Two components of an effective strategy

Strategies to reverse the trend towards patchworks of disparate local compliance vendors must consider these two critical areas:

The ground rules are changing – rapidly and continuously

A simple way to understand the challenges of digital continuous transaction controls for tax is to think of a basketball game between not two but three teams, where every team plays against the other two simultaneously. This is already a major challenge, but to make things worse one of the three teams has special powers. While two teams just follow the conventional rules when playing one another, the third team gets to decide the rules for the games it plays; in addition, these rules can differ for each of its simultaneous games with its two opponents. To make things worse, this special third team can also change the rules right in the middle of a game with little or no notice.

Playing three-dimensional basketball under these conditions would be very hard for even the world’s best teams. Next, envision a situation where there is not one but several – up to a hundred – of these extremely privileged third teams that the two original teams must confront in parallel while they keep their own, normal basketball game going at the same time. Surely this is a near-insurmountable challenge, especially if the ever-changing rules set by these different third teams are uncoordinated and differ wildly.

No players in their right mind would voluntarily submit to this kind of torture – unless their lives depended on engaging in this maddening multidimensional game. If that were the case, the original two teams would certainly be looking for survival strategies to deal with these multiple triangular exchanges. The way the human brain works, they would immediately start to look for differences and commonalities among the rules set by these special third teams. The next step towards optimization would naturally be to classify these differences and commonalities so that instead of playing, say, 25 completely different games with these third teams they would use 60 percent of the team’s defensive and offensive strategies against all 25 third teams, 20 percent of the team’s strategies would be different among three large groups of adversaries, and the remaining 20 percent would be specific to each such opponent.

An optimization strategy for coping with successive local tax digitization mandates first requires a good understanding of the broad categories of continuous control requirements. Then, you can build a framework for analyzing differences within these broad categories.

In other words, in the clearance model, the government has an active role at the point of transaction and actually validates the invoice before the transaction is complete. In the reporting model, the onus is on companies to prove the validity of an invoice only after, and not during, the transaction.

Let’s start from there.

Figure 1 below shows the principal ways in which digital tax reporting regimes can differ among jurisdictions. 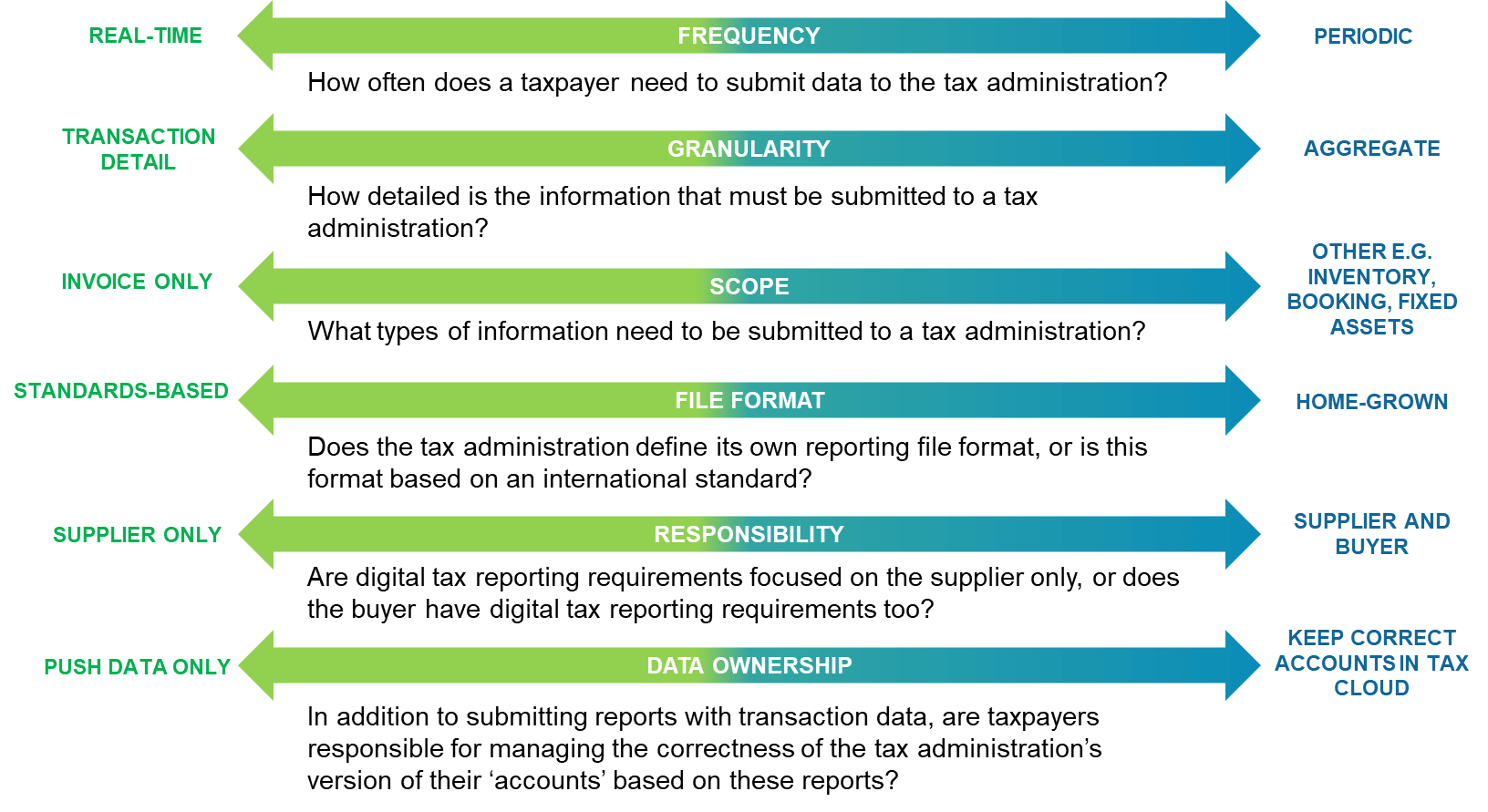 This analysis framework can then be used to highlight differences and commonalities among countries with different digital reporting regimes – we’ll use Hungary and Spain as examples below: 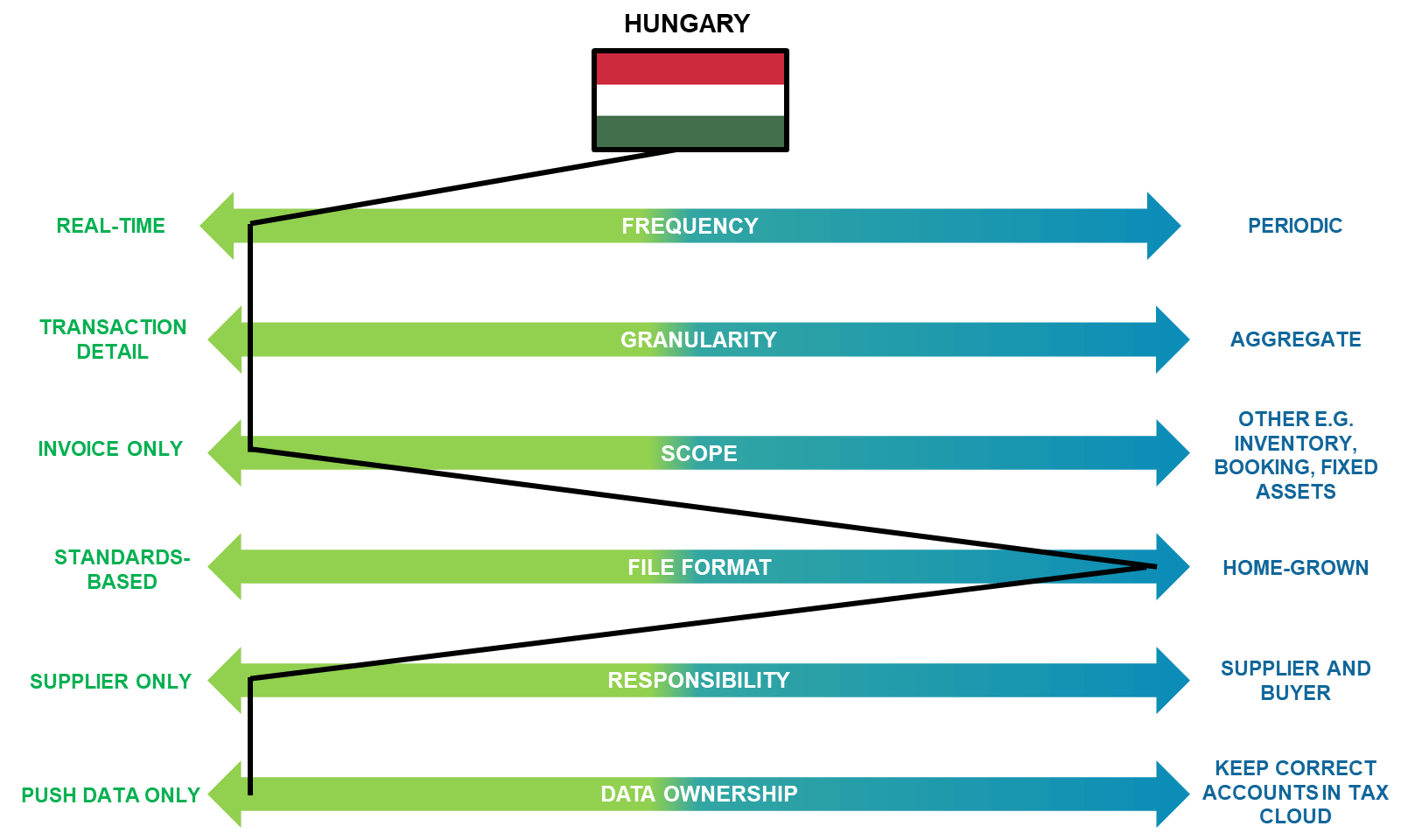 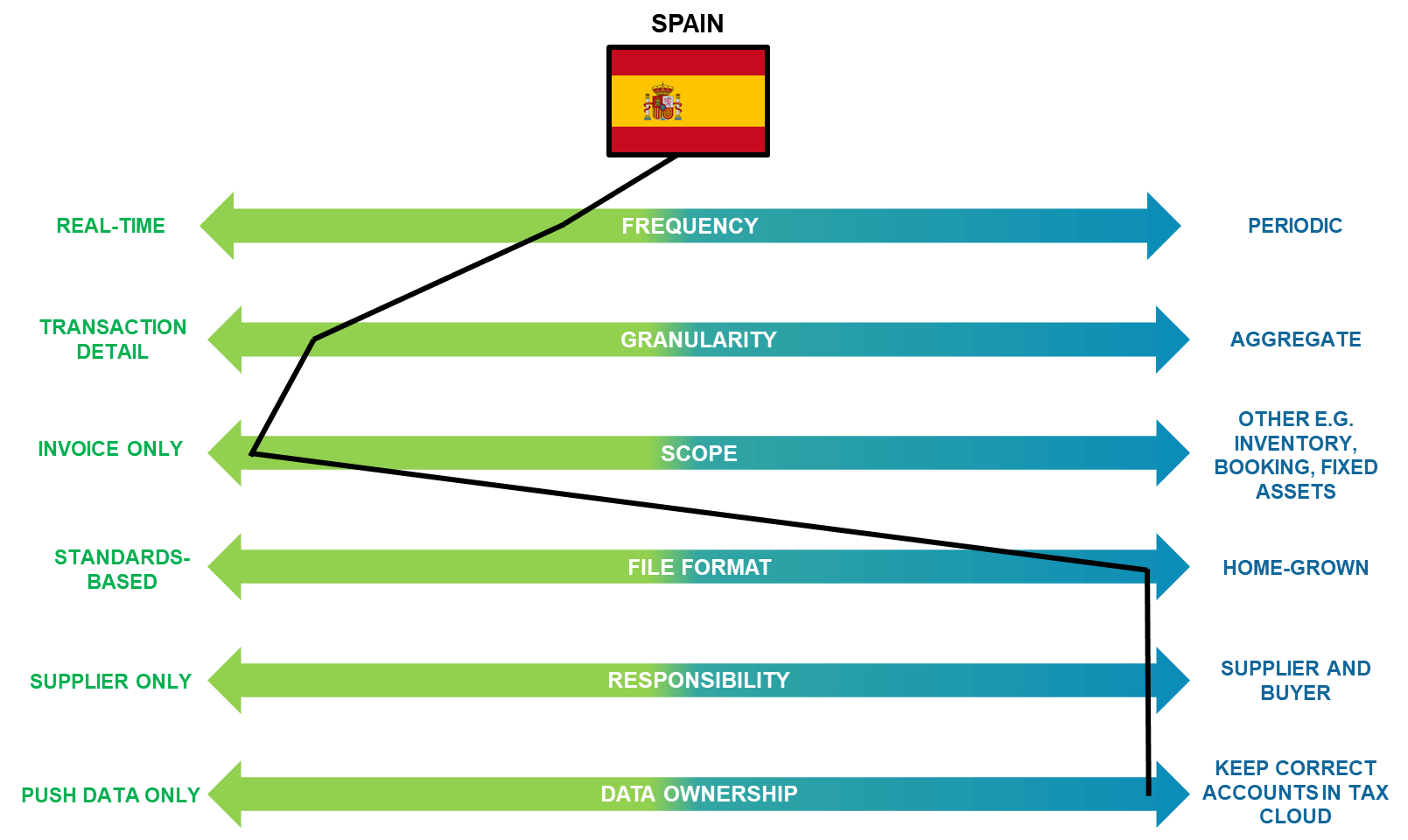 Figure 4 below shows the principal ways in which ‘clearance’ e-invoicing regimes can differ among jurisdictions. 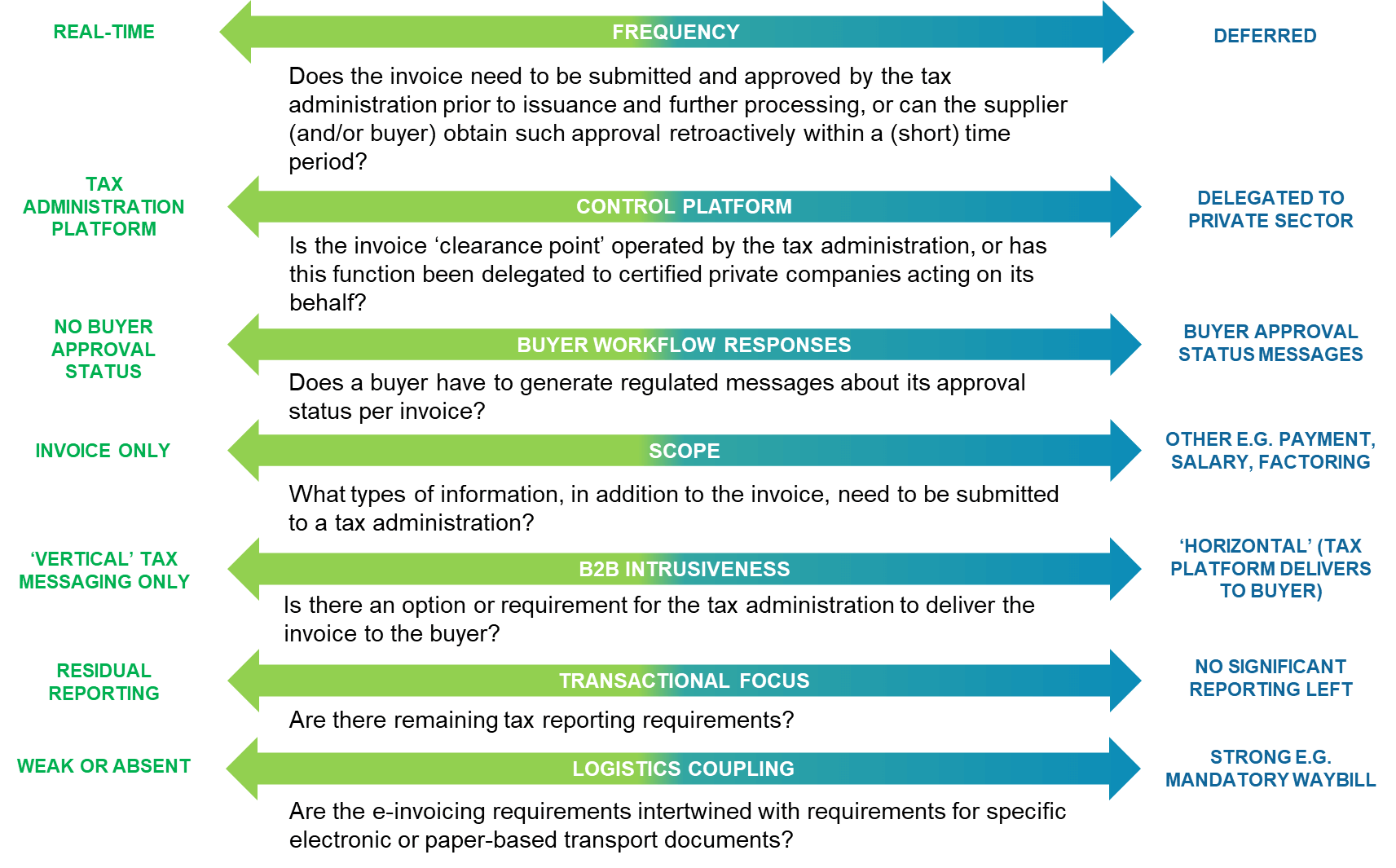 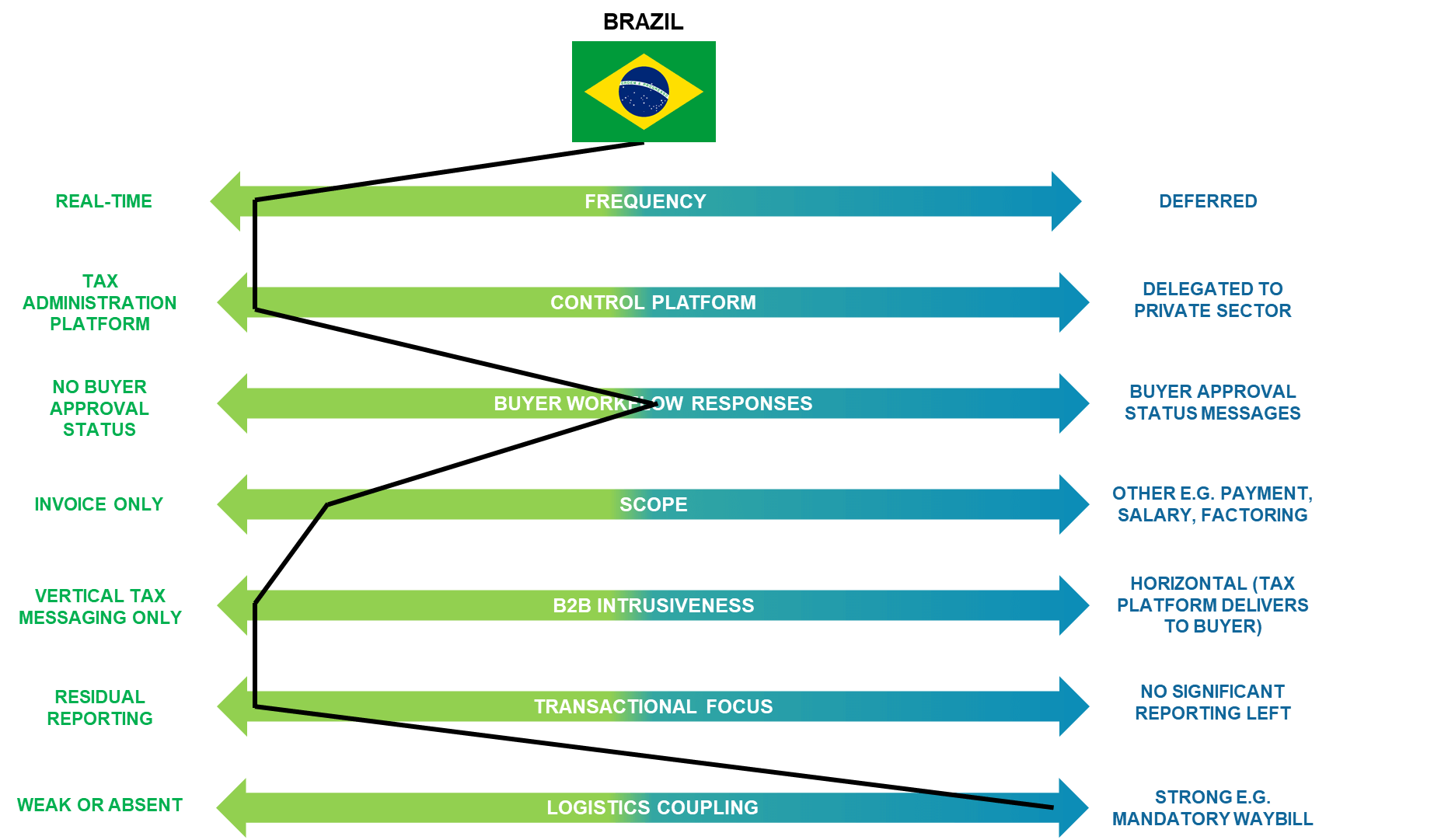 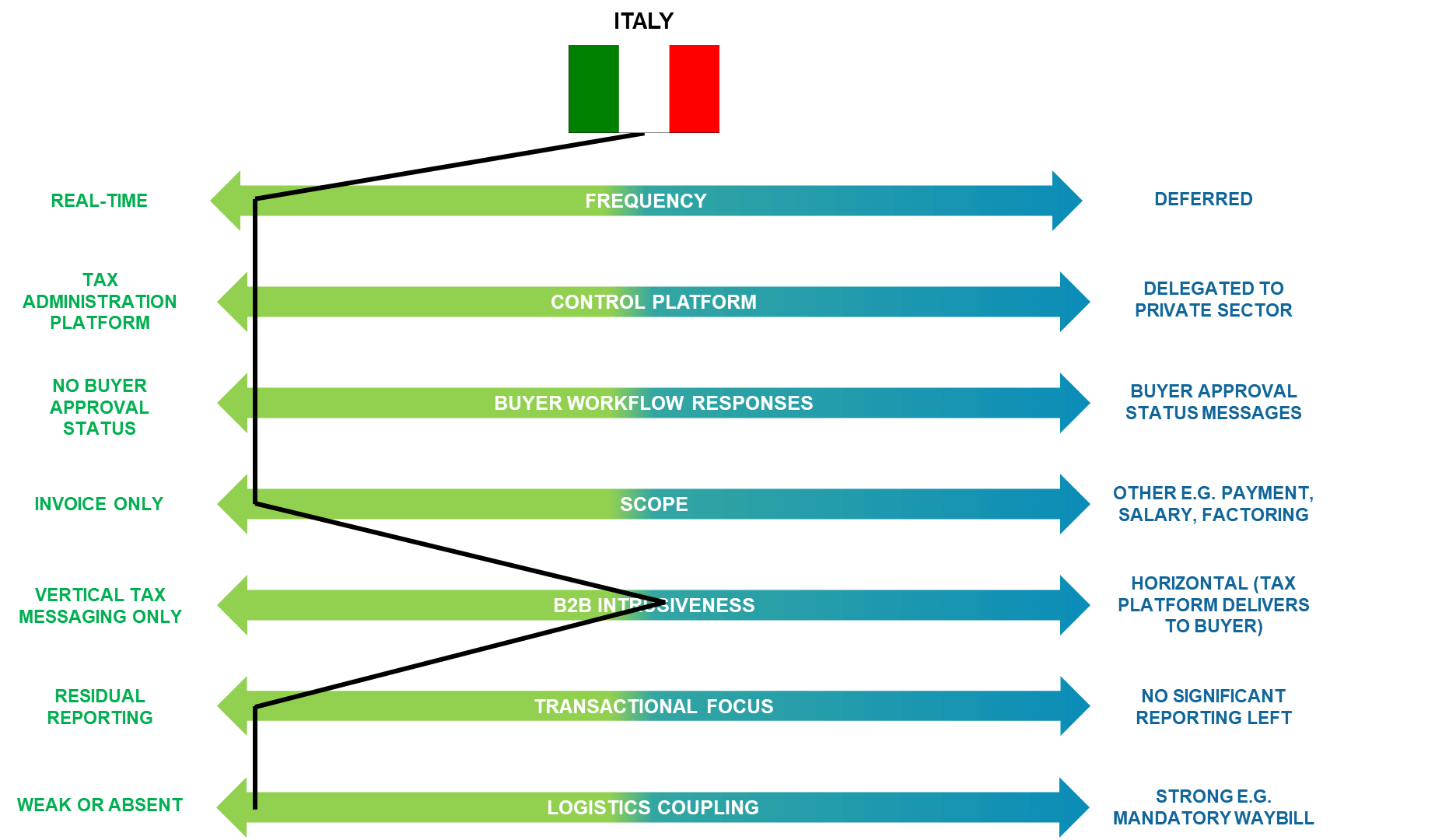 Putting it all together to come out as a winner

Many companies haven’t performed a sufficient mapping of their own relevant systems and processes to be ready for analyzing the impact of and find optimization opportunities around continuous tax controls. However, this is something that is – at least theoretically – in their power to do independently. It’s less easy to map all the different continuous transaction regimes and their nuanced differences within the reporting and clearance e-invoicing categories. Performing the gap analysis between these two deliverables can also be a challenge as it requires many different people with deep domain expertise in their own area to converge around a common situational analysis and a shared view of trends in your own company and among tax administrations.

At Sovos, we frequently help large companies work through such strategy exercises. We don’t do that as consultants – we’re a software company. We believe that it is important that multinational companies start this type of analysis sooner rather than later – if you thought things already looked pretty complex, from what we’re seeing in our interaction with tax administrations we can tell you with great certainty that they will get much worse over the coming years. It is in the common interest of businesses and tax administrations that corporate experts prepare solid ways of dealing with this complexity, and, as a leading global vendor of comprehensive tax compliance software and services with decades of experience in dealing with these types of situations for our customers, we consider it our responsibility to help achieve that.