Developing a Taste for the Four Flavors of E-archiving

As far back as the 1940s, Coca-Cola used the tagline “It’s the Real Thing” to advertise its famous beverage. The company could just as easily been talking about e-archiving or, at least, answering the question electronic archiving systems have to answer about electronic invoices.

E-archiving is not just storage. Storage is part of what a compliant e-archiving system has to provide, but simply moving invoices into an ERP and ECM system does not ensure compliance. Compliant archiving involves storing invoices in such way that the tax authorities in every country where a company does business can verify that the company continuously meets the local rules of tax evidence.

That means a company has to be able to produce every invoice it has sent or received and guarantee that it is the exact same invoice that the company sent to a buyer or seller. And rules can vary greatly depending on what kind of confirmation a tax jurisdiction requires to prove that an invoice is, in fact, the real thing.

Accounts payable (AP) and accounts receivable (AR) departments, then, have to be prepared to prove that their invoices are legitimate or face the potential for resource-sapping audits and expensive penalties, including having the business shut down in some countries. Being prepared requires employing a system that does much more than simply store invoices. It means having a system that can handle storage and manage the rules imposed for archiving in each country.

One way to explore the quest to prove that an invoice is the real thing is to look not at cola but at a delicious natural snack: blueberries. Every country has different archiving rules, but there are common denominators, and they generally point to common-sense basics of how to use modern technology to prove something that happened in the past to an outsider.

This isn’t different from rules that health professionals, or the food industry and its regulators, have long grappled with: How do you ensure and document a chain of custody so that an average consumer can understand the quality of what he or she is buying? This metaphor is useful for better understanding the various flavors of invoice archiving. 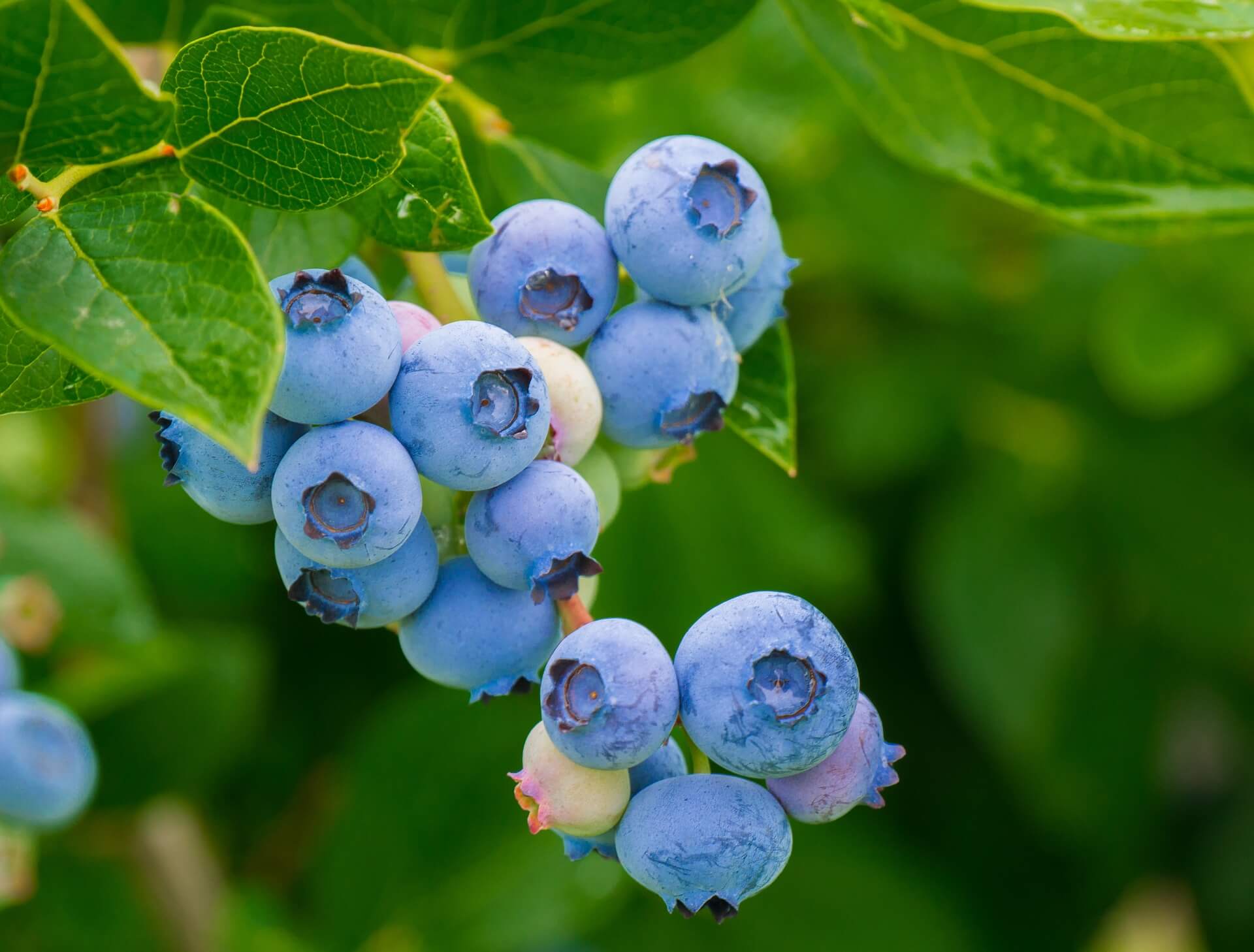 What is better evidence of freshness and authenticity than blueberries on the vine? Since it’s been difficult for practitioners to consistently achieve this level of evidence of historical business processes, many tax administrations are now turning to real-time transaction controls, where they ‘pluck’ the invoice from the actual interchange process between suppliers and buyers.

Every archiving compliance system should be able to handle this type of model, but many today cannot; interestingly, now that tax administrations are quickly moving to models where the invoices that they harvested from the source and stored within their environments become the source of truth in determining indirect tax due, many companies are starting to realize that the only way they stand a chance at disproving such ‘e-assessment’ reports they receive from the taxman is to match this level of freshness in their own archives. This means thinking through the whole chain of the invoicing process and attaching locally recognized evidence of authenticity and integrity from the source of issuance to the evidence archive—not an easy task! 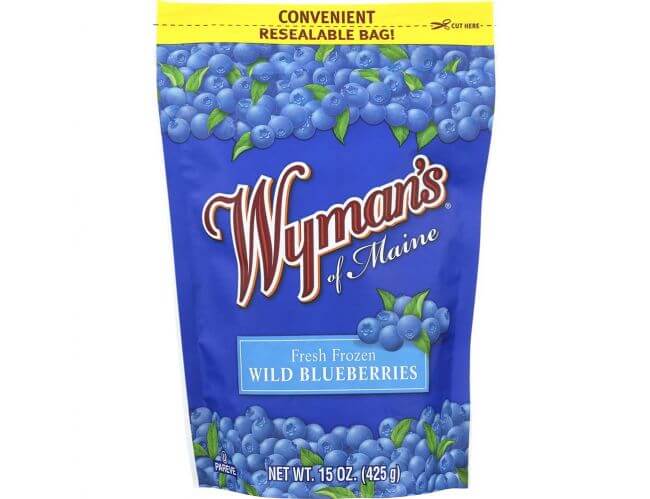 For businesses that cannot achieve perfect evidence of authentic deliciousness, there’s the option to go one step down from the vine: the frozen blueberry. It’s quite intuitive for the average person to determine that these are definitely blueberries, just one step removed from growing in the wild. Similarly, archives store invoices in this model to be easily accessible for audit purposes, with due attention paid to the ways in which digital evidence is regulated in countries whose indirect tax law applies to the stored invoices and underlying transactions.

This often includes a mix of technological methods, such as digital signatures and time-stamps, and process-based evidence such as stored purchase orders, delivery notes and contracts. 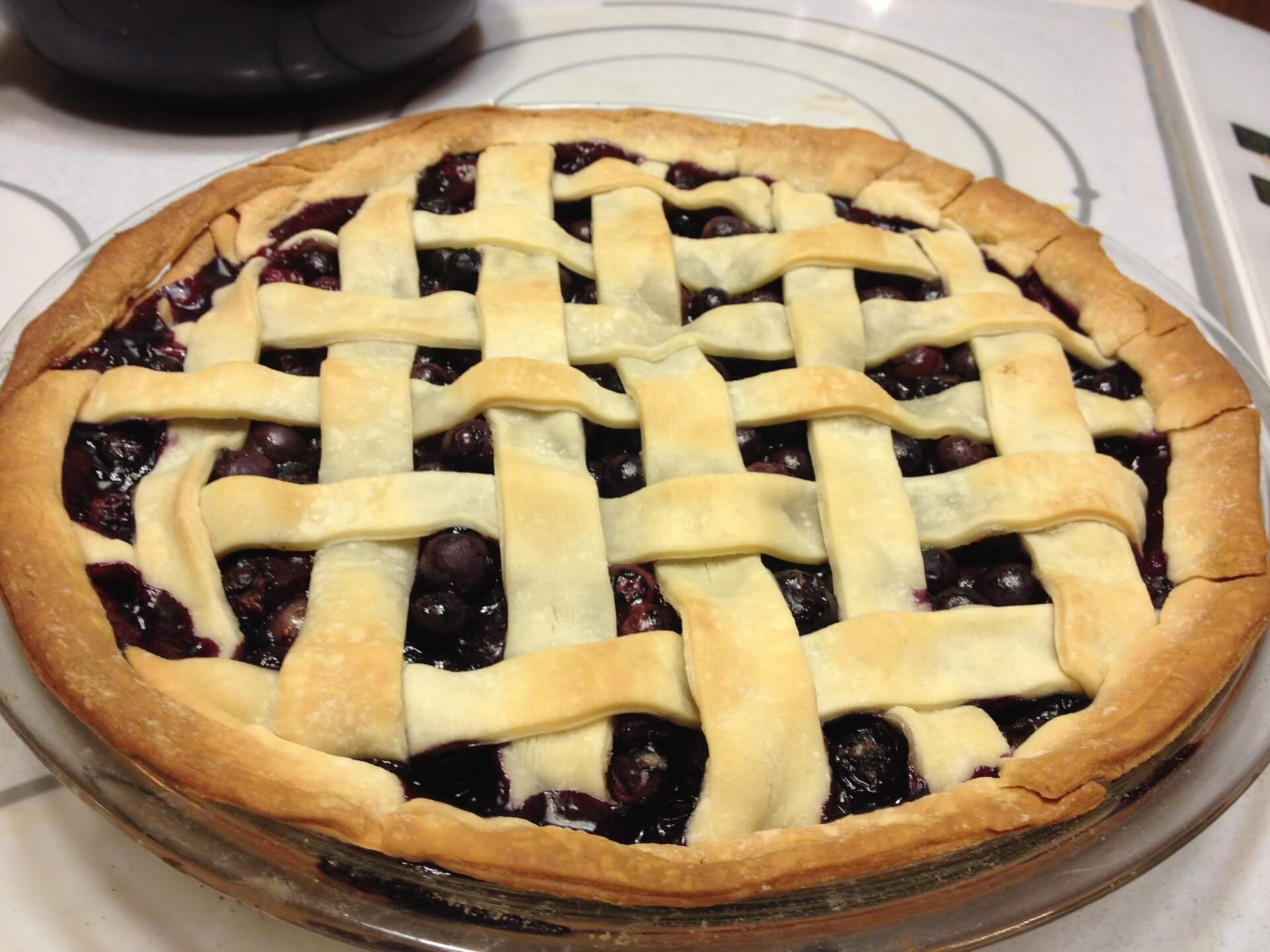 Historically, many businesses have settled for this level of archiving. This is the basic storage and ECM model: you’ve stored an invoice in a perfectly acceptable manner, but how does an external auditor quickly get comfortable with the assertion that these are the real thing from the time of the transaction and that no one has tampered with them since the supplier issued the invoice—potentially years ago?

Proving that this is an authentic and unchanged invoice is going to be a mess; costly and fraught with audit peril. Using an archiving system that reaches only this level of compliance was never sufficient, but it becomes almost pointless in a world where tax administrations get evidence directly from the transaction source to build their view of how much tax a company owes. 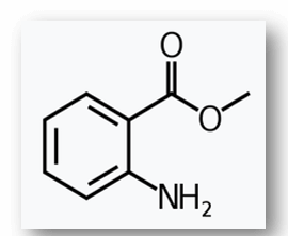 There is a persistent misconception that invoice data booked into an ERP or accounting system is “the invoice.” The whole point of tax administration audits is that they can corroborate a company’s claims that it is accounting correctly for invoices that are real and verifiable. It’s impossible to point to those accounting entries as their own evidence. Using this circular logic was always a non-starter in most countries, but in the emerging real-time controls environment, it’s outright dangerous.

Authentic deliciousness is the standard every archiving compliance model should strive to meet, even if it’s not always achievable for all transactions. Now is a good time to think through archiving strategy and to decide how to preserve those previous invoices with the highest possible level of local evidence to maintain a strong position vis-à-vis tax administrations that are seriously stepping up their efforts to monitor businesses in real time. Throughout Latin America and increasingly in Europe, e-invoicing models are moving to clearance and e-assessment, and archiving compliance needs to follow suit.

Find out howSovos prepares companies for the “other” digital transformation, or learn more about Sovos eArchive

At a time when the global VAT landscape is undergoing significant change, we teamed up with Shared Services Link to understand more about the key challenges faced by AP and VAT professionals at multinational companies and what their focus is for 2021 and beyond. What remains clear is that pace of digital change is increasing […]

Last week, Sovos purchased the unclaimed property consulting services and reporting technology of Keane. This acquisition boosts our SaaS and services offerings for unclaimed property compliance — just as states are hungry for revenue streams to offset their budgetary gaps. This is a critical time for insurers, financial institutions and other companies facing compliance regulations […]