Seeking to close one of the most significant VAT gaps in Europe, Italy was the first country in the region to introduce a clearance e-invoicing model, in 2014. Since then, the government has steadily improved its Continuous Transaction Controls (CTC) system to increase revenue and further close the VAT gap.

Have questions? Get in touch with a Sovos Italy e-invoicing expert. 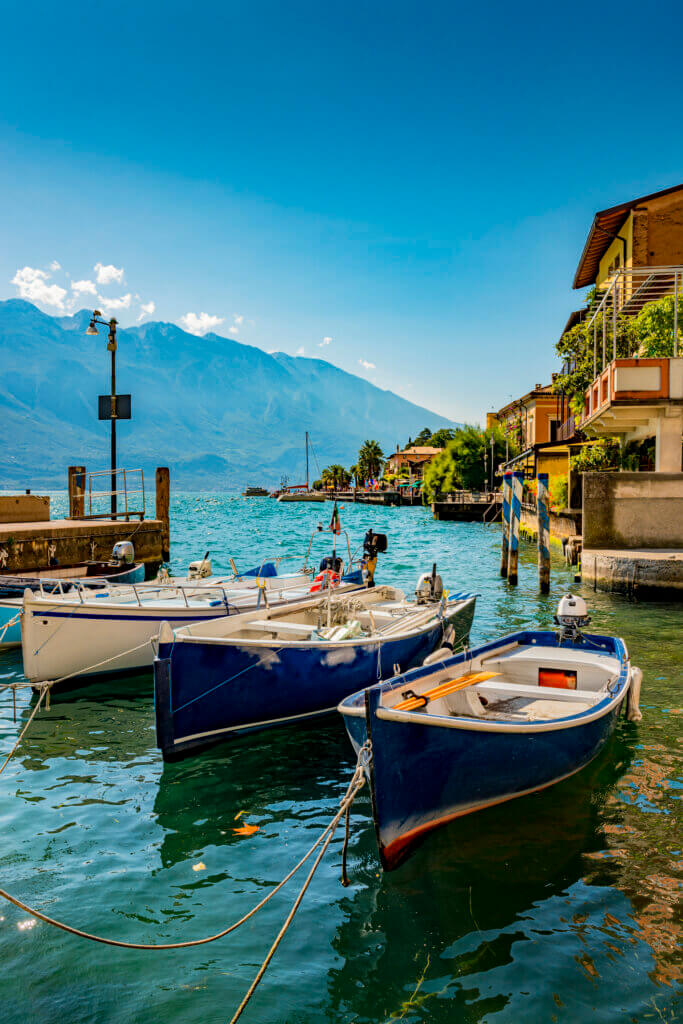 The Italian authorities set out on this course by taking a first step into B2G e-invoicing in 2014, this derogation from the EU VAT Directive was possible as result of special approval from the European Commission. It then extended the mandatory CTC system to cover B2B invoices and in some situations also B2C transactions in 2019 and has continued to evolve its framework since then. Through this set of gradual reform, Italy became the first EU country to make e-invoicing mandatory through a clearance process in 2019.

When the Italian government introduced its central e-invoicing platform Sistema di Interscambio (Sdl) this was considered an innovative step for the European Union. The SdI originated as an invoice exchange platform, with data gathering playing an integral role.

As the e-invoicing system has evolved, businesses have had to adapt to remain compliant. With further changes on the horizon, its essential businesses remain abreast of government expectations as some changes only provide a limited time to comply. Understanding these requirements will ensure your business remains compliant and avoids unnecessary mistakes. 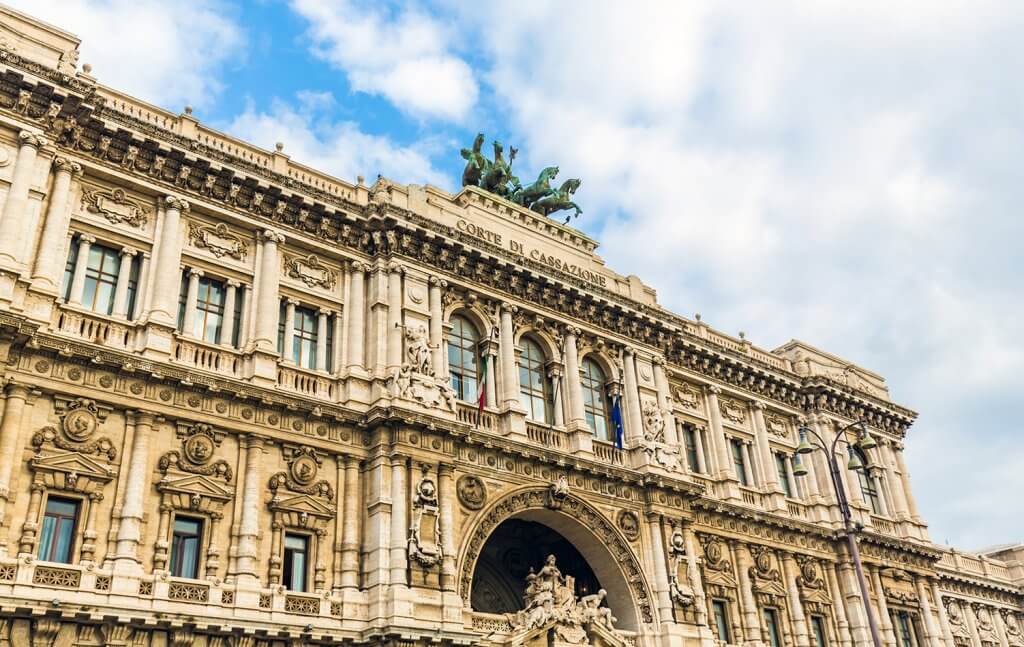 Need help to ensure compliance with all SdI e-invoicing and other VAT requirements in Italy?

Our experts continually monitor, interpret and codify these changes into our software, reducing the compliance burden on your tax and IT teams.

Discover how the Sovos solution takes care of all the evolving CTC e-invoicing, reporting, and compliant e-archiving obligations in Italy.